After an unintended sabbatical, The Dunlap Raconteur returns with another installment in the tales of Mother Hubbard. The anniversary of her birthday was recently, so in her honor, I offer a few more anecdotes about her assiduous nature because as much as anything, that defined her. For lack of a better term, I’ll call these “Nancyisms.” I hope you will […] 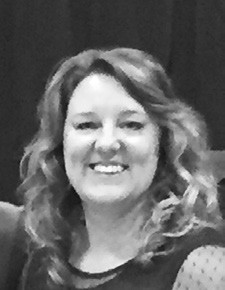 • Brenda and Calvin Robertson of Hot Springs celebrated their 50th wedding anniversary on Wednesday, Jan. 11. The Robertsons’ 50 years of love and dedication to each other and their families have provided many blessings. Brenda and Calvin met in high school, during Brenda’s freshman year and Calvin’s sophomore year. They started to date on and off for a while. […]

What’s hot in entertainment: Dead in the water

ALLEGHENY HIGHLANDS – January is almost over. Have you quit the gym yet? If not, then here’s five reasons you should. New movies Netflix’s “Jung E” (2023) is the only new movie worth mentioning this week. That’s right! We’re in January, the time of year where studios throw out movies no one will see, and if anyone does, they’ll make […] 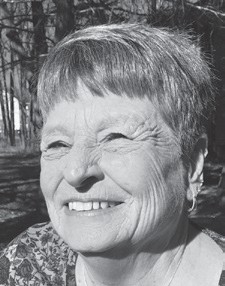 • There will be a caregivers support group meeting on Wednesday, Feb. 1, at 1 p.m. at The Highland Center, sponsored by the Highland Medical Equipment Loan Program. If you would like more information or to reserve your place for this important meeting, contact Kathy Solomon at kathysolomon01@gmail.com. They will share ideas of how to take care of yourself while […]

RICHMOND — We have completed the first full week of the 2023 session of the General Assembly. Committees are meeting and days are nearly endless at this point. The session is only 46 days long, including weekends, which puts a premium on every hour. Committee meetings start early in the morning and end late in the evening. In the Senate, […]

RICHMOND — In the second week of the 46-day General Assembly session, we have been working quickly to advance a legislative package to improve our schools. We have filed legislation that will elevate education standards, empower teachers to regain control of their own classrooms, and ensure students have the resources they need to succeed. Most importantly, the proposals incorporate input […]

• In last week’s briefs for the Economic Development Authority, it should have said economy development officer Betty Mitchell noted work continues on collecting demographic information for the regional housing study, and the Central Shenandoah Planning District Commission may also work with the town of Monterey on a housing grant through the Virginia Department of Housing. All errors in fact […]

Author’s note: In a previous episode, the Holcomb Hairy Man and a Portuguese cabin boy named Abilio were in a large cockleboat, being piloted ashore by crew members of the English warship, Swallow. The region they were about to enter lay northwest of today’s Cape Lookout on the North Carolina shoreline. It was an area inhabited by native people who […] 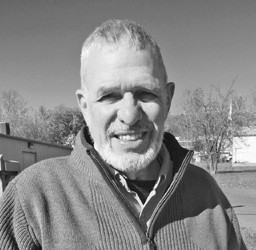 MONTEREY — Usually in the winter months I present my readers with Alpine recipes, particularly those from Austria, and so for this month I prepared a “Speckknoedel” or bacon dumpling. It was OK, but as far as I’m now concerned, OK is not good enough. I was still determined to do a winter offering and, dreamy as I often become […]

Category Pages are limited to 7 days. Please use the archive page or the search box to find older articles.

Near me
40 miles
By continuing to browse or by clicking "Accept," you agree to our site's privacy policy.AcceptPrivacy policy