HOT SPRINGS – On Saturday afternoon, in a room occupied by people with and without masks, the Bath County School Board unanimously approved a motion to remove the mask mandate for Bath County Public Schools. Starting tomorrow, Monday, Jan. 24, the schools will no longer require students to wear a mask inside of a building; however, as a federal mandate, […] 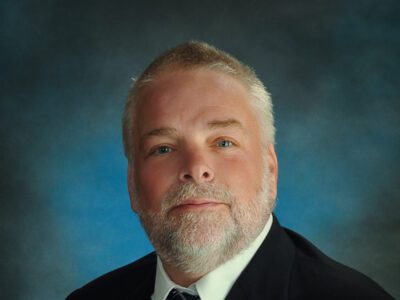 COVINGTON — After just three and a half months on the job as Covington’s building official and zoning administrator, Jay Crowder resigned from the position. The resignation was accepted by city council during a closed session conducted Thursday evening. Crowder, a Covington native, had returned to the area fill the role. When asked why he resigned, Crowder cited philosophical differences […]

Wrestling — Alleghany 2-2 at Heritage Duals. The Mountaineers defeated Turner Ashby and Rockbridge County and lost matches to Jefferson Forest, the tournament winner, and Northside. Alleghany’s dual match record is 14-7. Next up: The Mountaineers will wrestle at the Big Red Tournament on Saturday at Riverheads High School.   Men’s College Basketball — Oxford of Emory 63, DSLCC […]