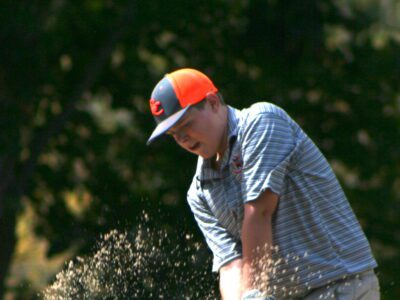 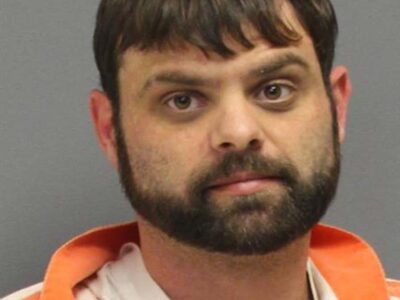 Inmate still on the run in Highland

MONTEREY — An inmate being returned from Highland County court to jail this morning escaped near Head Waters and has not been located as of mid-afternoon. Shaun W. Gwin, 34, was being transported from a Highland court appearance in Monterey to Middle River Regional Jail, in the same vehicle with William Kincaid, who also had a court appearance this morning. […] 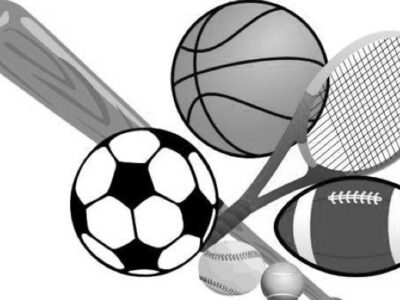 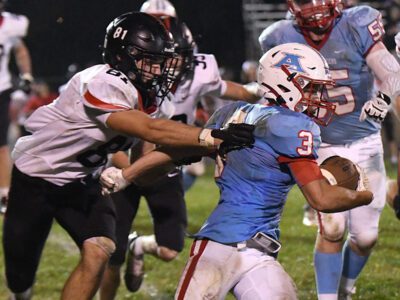 High School Football — Cave Spring 34, Alleghany 7. Landon Altizer threw a pair of touchdown passes to Owen Sweeney, and Camerohn Parker rushed for 167 yards on 18 carries and a score, as the Knights (3-1) handed the Mountaineers their first loss of the season. Jackson Steffen added 81 yards on the ground and a touchdown for the Knights. […] 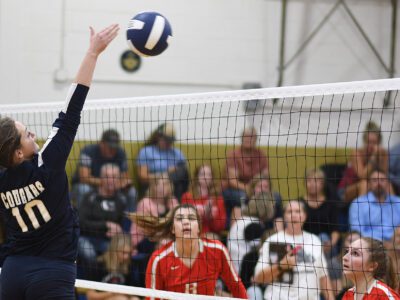 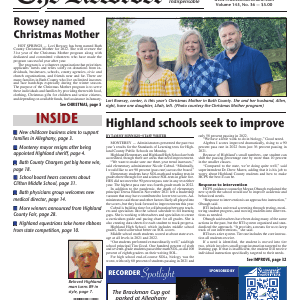 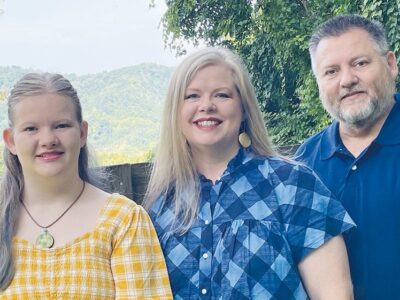 HOT SPRINGS — Lori Rowsey has been named Bath County Christmas Mother for 2022. She will oversee the 31st year of the Christmas Mother program along with dedicated and committed volunteers who have made the program successful year after year. The program is a volunteer organization that prioritizes applicants’ needs and relies solely on donations from individuals, businesses, schools, county […]

MONTEREY — Administrators presented the past two year’s results for the Standards of Learning tests for Highland County Public Schools on Monday. Highland Elementary and Highland High School are both accredited, though there are areas that need improvement. “We want to make sure our three-year trend increases,” said elementary administrator Nicole Cabral. “Minimally, I would like to see 90 percent […] 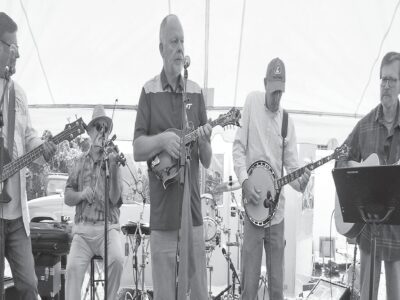 HOT SPRINGS – There are two nights and a full day of entertainment in store at the end of this month. The Doris L. Via Cancer Fund is putting on an event that should offer some fun to everyone. Friday, Sept. 30, there’s a gospel sing. Those who attended this last fall enjoyed it very much. It starts at 4:30 […] 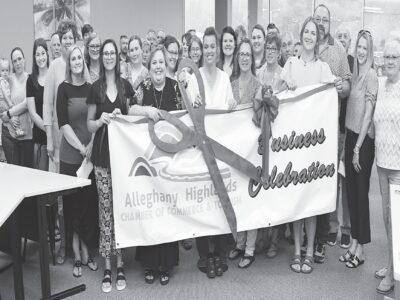 COVINGTON — A new Christian-based childcare and behavioral therapy initiative has begun operation in Covington. Mindy Gardzinski, who brings more than 20 years of experience in education and in working with children, recently opened Connections LLC Child Care and Learning Center at 125 Mall Road in Covington in the Highland Centre, formerly known as Mallow Mall. Also operating out of […]